‘Il Ritocco’ (‘touch-up’), a new ‘carrozzeria’ (car body-works) opened up in Via Letizia no. 83 (the road that runs on the opposite side of the Torrente Lima) at Ponte a Serraglio last Saturday.

The two works-partners have taken over from another firm and spruced up the establishment, refitting the paint-shop and the mechanics section. 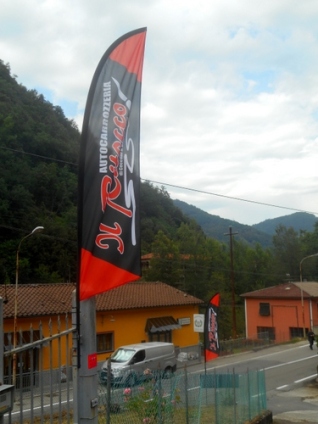 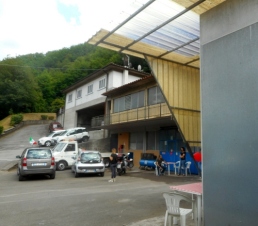 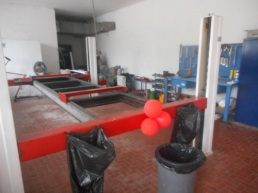 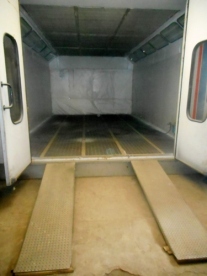 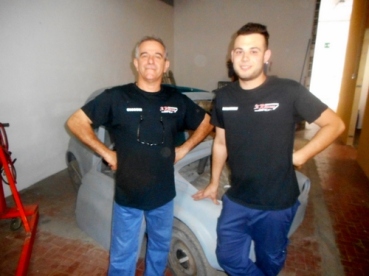 This should be good news for anyone who has suffered damage to their vehicle through the too-often erratic indicator-free, stop-in the-middle-of the road-to chat-to-an-oncoming-vehicle, tail-gating driving which is often the case on Italian roads. 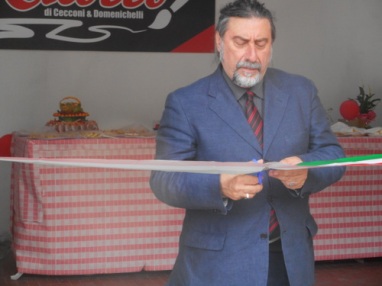 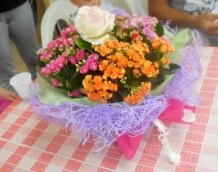 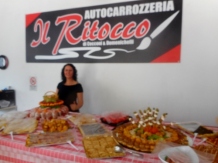 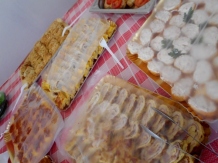 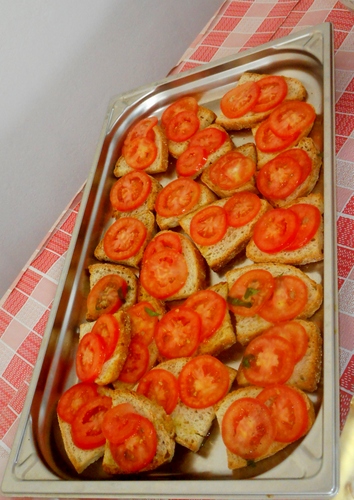 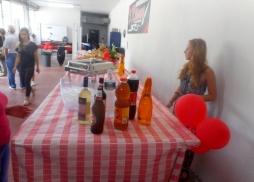 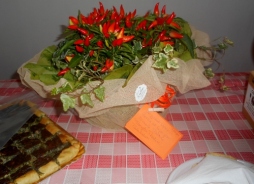 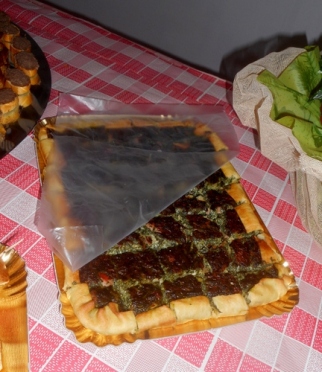 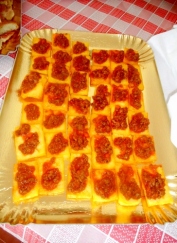 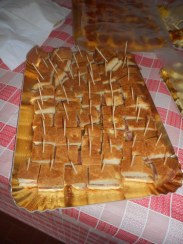 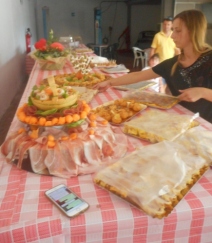 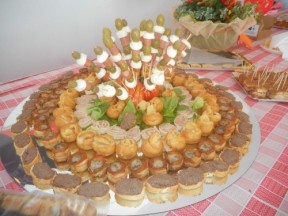 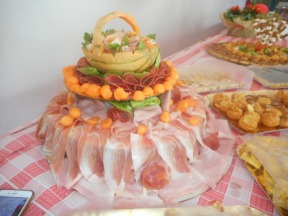 And I met up with old friends. 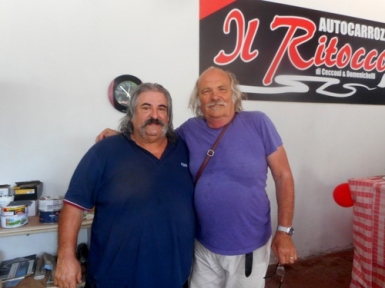 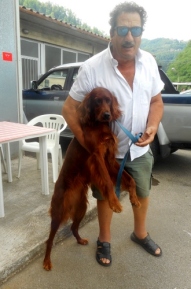 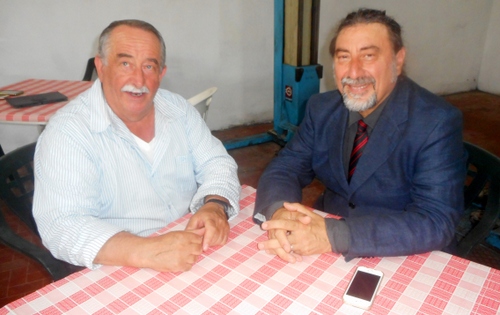 The fact that Bagni di Lucca has another car body-works repair shop is both good and bad: good because it will give some new jobs to an area which desperately needs them, bad because car-prangs don’t at all appear to be diminishing!

Another good point, however, is that vintage cars can be restored and newer cars resprayed. 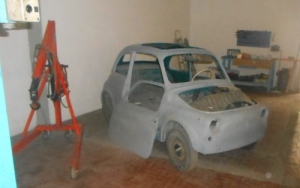 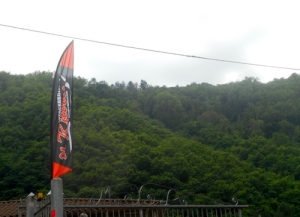 1 thought on “Does your Body Need Repair?”