Ghivizzano has two parts to it: alta (high) also known as Castello and bassa (lower). There could be no wider difference in aesthetic attraction between the two parts.

Ghivizzano Castello which, as its name implies, has been built around the foundation of an old castle is a picturesque place to visit retaining even a long vaulted street, once part of the defence system. I’ve described this part of Ghivizzano in my post at https://longoio2.wordpress.com/2014/07/01/ghivizzano-arts-castle/

The sprawl that constitutes the major part of Ghivizzano bassa is typical of much of the “cementificazione” of modern Italian outer urban centres. There appears to be little attempt at zoning industrial, commercial and residential quarters and American ranch-type villas adjoin warehouse blocks and industrial plants. There seems to be even less effort at any attempt to plan the road system logically so often one finds oneself at a dead-end or a road that peters out into a gravellous waste or stops at the border of a ravine.

Having said this, Ghivizzano bassa is, unfortunately necessary to our modern way of living and there are at least two places of interest for those reliant on our consumer age. First is the car bodywork (carrozzeria) which was formerly next to Bagni di Lucca’s Conad store. It has moved to more ample quarters at Ghivizzano and is easily reachable by taking the first right before the bend ends after the first stretch of straight road succeeding Calavorno. Thanks to the obsessive habit of Italian drivers to tailgate one the rear of our car was unceremoniously bumped into and not only created some damage in its bodywork but also a mechanical fault (gears and starter motor) which, happily, thanks to the dextrous owner of the establishment was quickly rectified. 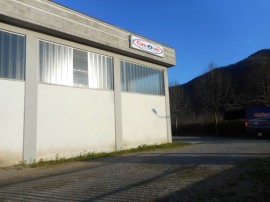 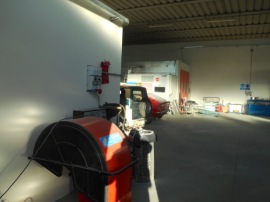 We shall, however, have to leave the car there in the near future to restore our Cinquina to its correct appearance. Fortunately the tailgater admitted full liability (they couldn’t really do otherwise…) so no complications beyond the standard bureaucratic jungle will have to be faced.

Another place which is a little more difficult to find is Euroarredamenti. Look out for the sign which is placed exactly at the turn off to the right. It may be worth one’s while to sift through what Euroarredamenti have to offer as they are temporarily closing down so as to move all their showrooms on the ground floor.

The upper floor at present shows off its range of bedrooms but will soon be devoted to a dance floor and dentistry (!). 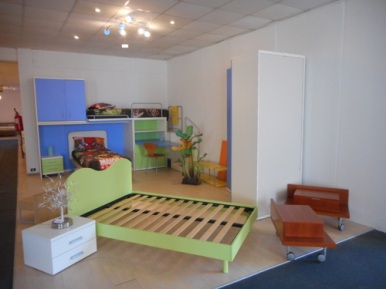 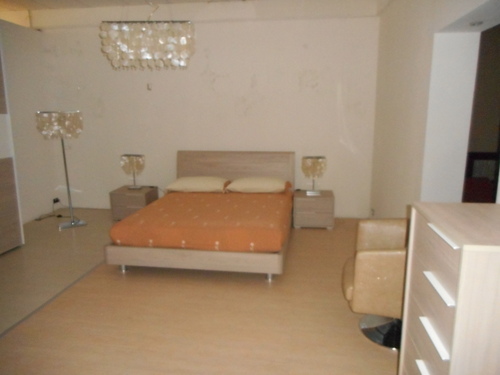 The lower floor has a decent range of kitchens one can choose from provided one’s house is large enough to accommodate them (which ours definitely isn’t.) 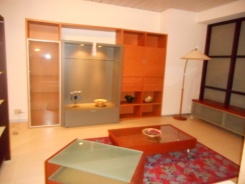 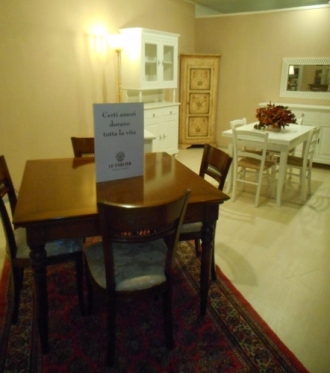 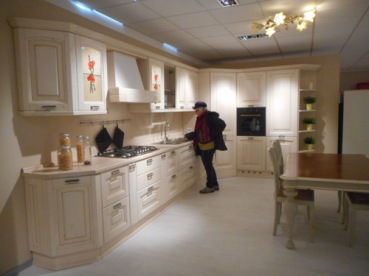 The prices have been lowered to clear off old stock and bargaining is also admitted. So, despite the ease in which one can get lost in the one-way systems, dead-ends, weird roundabouts and strange chicanes, it may be worth to take the risk and explore what lower Ghivizzano and its industrial estate has to offer.

4 thoughts on “Mooching around Ghivizzano Bassa”